How’s the property market doing? Investors' intuition and instincts are telling them one thing, but the news and statistics are saying something else... For real estate investors experiencing this dilemma, these charts tell why…. 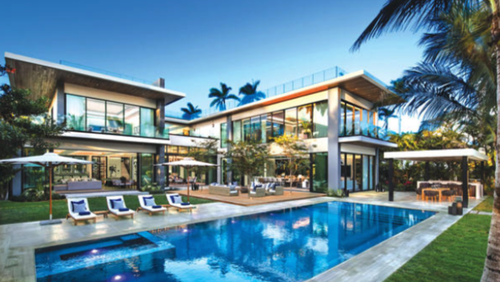 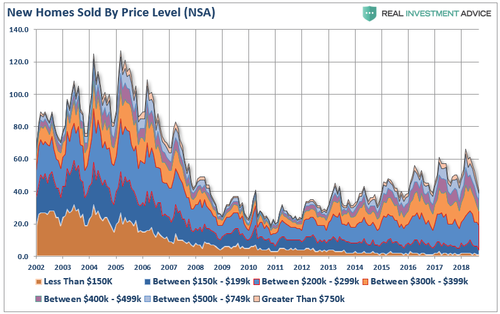 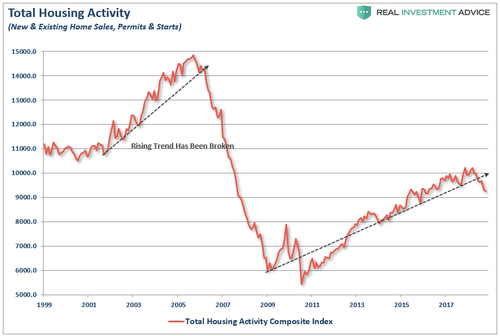 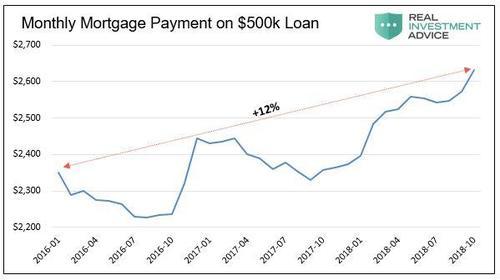 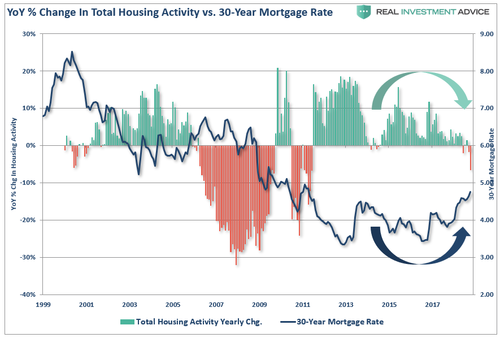 This market boom is not like the last one, in the most important way; sales volumes are averaging lower prices, and less profit margin. It has been a good time to be invested in real estate, but not as good as previous cycles. A comparison of two distinctly different real estate markets, Miami and Istanbul, reveals both share this common ailment.  The similarities are relevant- the better market conditions of the last five years have not been at price levels or profit margins of the previous up-turn.

When it comes to comparing investment viability across different residential real estate markets, no where does the sun shine brighter than Miami. The present cycle is now stretching out so long that one might be forgiven for mistakenly believing this uptrend is structural. Alas, the signs of an imminent cyclical downturn are becoming more frequent, as the crest of the wave…

Miami, having done so well for the last ten years, hasn’t experienced a notable pull back to buy into. Considering all key ingredients of a stellar residential real estate investment, Miami has them in spades, beating all the rest, Hong Kong and Singapore not withstanding. This leading global market performance during the present economic cycle, benefiting from having long been a key attractor as the cultural capital of Latin American diaspora, the present small down tick in foreign buying, is notable.

Istanbul on the other hand, is a comparative new comer on the radar screen of international residential real estate investors. Briefly an out-performer of its peers, suddenly fallen sharply with a weak currency impacted by strong Dollar and upward global interest rates, is now struggling with resurgence. Much mooted citizenship investment stimuli, recently produced a small but sharp up-tick of inward foreign investment, likely to continue for sometime, like Miami, driven by cultural priorities of investors- a favourable factor for sustainability and duration of the trend. The Istanbul market is benefiting from positioning as the cultural capital of Islam, with more than 500 years historical context. New Citizenship Investment regulations have reduced the minimum amount of property purchase required, to $250,000. In October, 36 percent of total sales, just over 2,200 units, were to foreign investors.

In Miami, the statistics show foreign home buyers are disappearing. For the year ending July 2018, foreign buyers purchased about $23 billion of South Florida real estate, down 5% from the previous year, at 19% of existing home sales versus 21%, previously. The share of foreign buying in South Florida nearly doubles the US national average of 10%. Canadians and Brazilians bought the most, 52,000 properties, a decrease of 15%; Latin American and Caribbean buyers together amounted to 36%, Canadians 22%, Europeans 19%, and Asians 11%. A strong dollar, higher global interest rates, and declining local currencies have virtually eliminated buying from Mexicans, Argentineans, and Venezuelans. The decline in sales is particularly notable in the million dollar segment.

In Turkey, official statistics of property purchases by foreigners in October showed that Iraqis topped the list with 1,439 units, followed by Iranians with 557, Kuwaitis with 378, Germans with 341, and Russians with 336; whilst the largest segments of foreign buying in the previous cycles from, British, and Swedes increased from virtually non-existent levels by 131 percent, and 137 percent, respectively, directly correlated to the recovery in tourism this summer. For the record, the official prognosis in Turkey, is …’ we may sell 40,000 units to foreigners in 2018, this is a historic record for our country." Such optimism is remarkable, considering the influx of foreign residential ownership for the first five years of the previous boom totalled some 50,000. And those 50,000 were primarily to northern Europeans, sales at significantly higher prices and larger profit margins. Perhaps in the context of ebullient enthusiasm, it’s worth remembering, that similarly optimistic forecasts of the return of Russian buying in 2017, amounted in the end, to a mere total of $ 1 million….

The current outlook in both Miami and Istanbul has now pivoted sharply, each in different directions.  Developers in Miami are halting new construction, as properties, such as Miami Beach’s Sunset Island II,  are lingering on the market for more than six months. Instead of selling in one month, on a first visit, the buyers are more cautious, visiting three or four times. In Istanbul, developers are now rejoicing at having buyers return, whilst competing to sell un-moved inventory.

Reflecting the US situation in a global context, with Istanbul as an example, is relevant because the US market directly influences global interest rates, and thus global real estate markets. In September, Bank of America signalled the peak of the US housing market, citing declining affordability, greater price reductions, and deteriorating housing sentiment. The effects are impacting real estate markets globally. Three month Libor interest rates, the benchmark for more than $ 30 trillion of global borrowing, mortgages included, is in a sustained uptrend.

The significant insight, is that markets are peaking at the end of the current cycle, without having attained the pricing or profitability of the previous cycle.  This is the reason why residential investors intuition is not corresponding with the news, because investment returns are not matching up to those enjoyed near the peak of the previous cycle, nor to the bullish press-releases of the real estate media.

Evidently, as is plain to see in the charts above; each new financial bail-out by Central Banks, has a diminishing impact on economic activity and wealth creation.

Special Thanks for Graphics, to Lance Roberts via RealInvestmentAdvice.com…

Advice for Property Matters in Turkey
All Articles

See What Our Clients Say About Us...